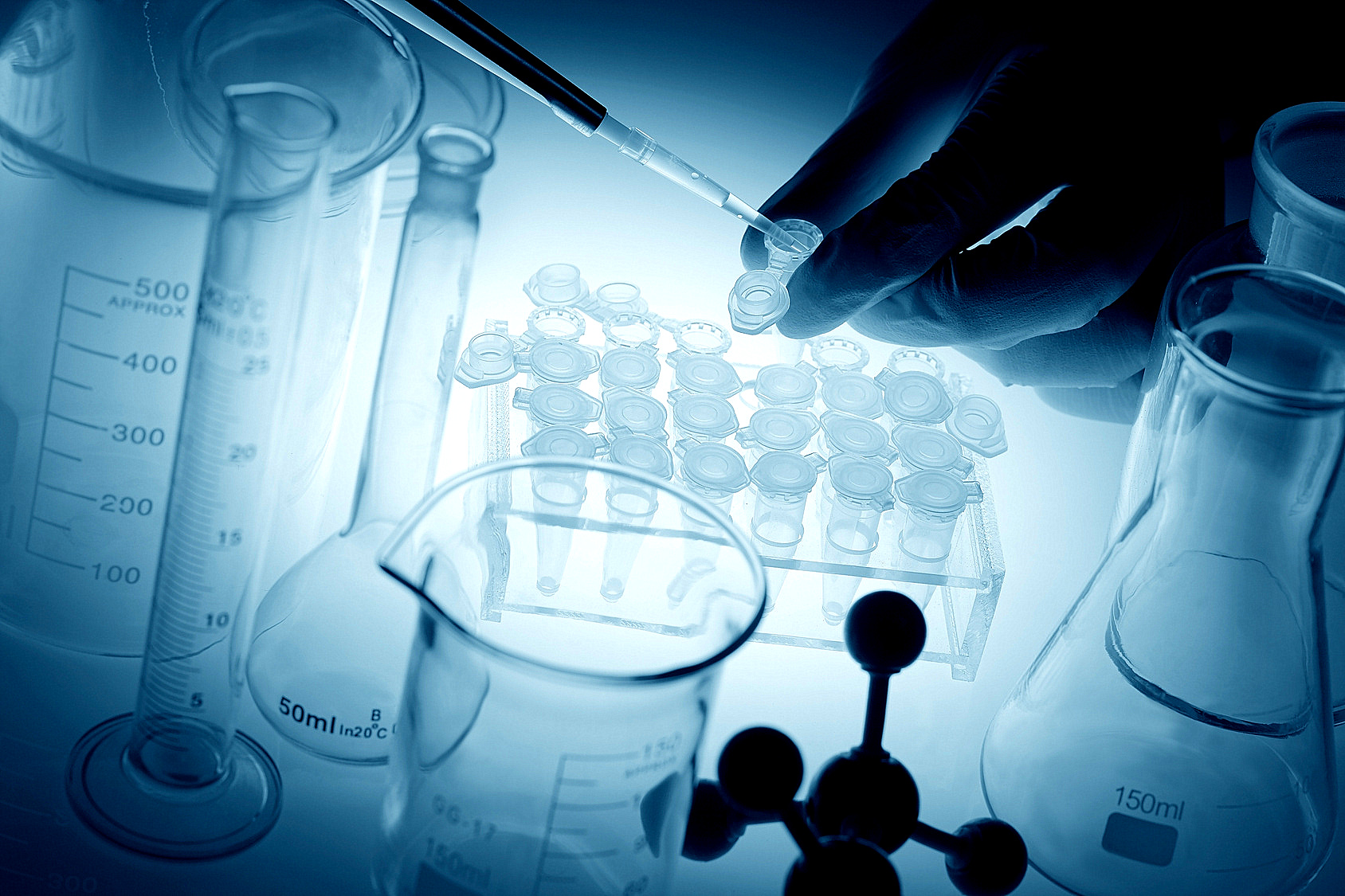 The result of a genetic test does not indicate the current health status. Detecting a genetic mutation is not equivalent with neoplasm development at a given moment. It proves increased predisposition, a predisposition for developing neoplasm at a much younger age than the population average, and therefore, it indicates that there is a need to introduce appropriate prophylaxis.

There is also a possible risk of transferring a mutation onto offspring. It should be remembered that people do not normally inherit diseases but only predisposition for diseases. Excluding a mutation, at the same time, is not equivalent with excluding a possibility that neoplasm might develop. People who are not carriers may at the same time be exposed to environmental risk factors and neoplasm development at a later age.

Neoplasm genetic predisposition tests may be performed by anybody, however, the target group is composed mainly of people who currently suffer from neoplasm or people who have undergone treatment to check if their disease has genetic background and what is the possibility of transferring such genetic predisposition onto their offspring. Test clients also include family members of people suffering from neoplasm.

Genetic test result is unchangeable, so there is no need to run the test again. Because of the fact that tested changes take place in each of the cells of which the organism is composed, it makes no difference at which moment in life a test is performed. Test result does not change once a diseases develops. An exception is somatic cells, which only relate to neoplasm tissue and are not hereditary.

We recommend to you multi-genic predisposition tests. Singular tests are meant for people in families of whose mutations increasing neoplasm risk have already been diagnosed, or if there is clear medical rationale for testing a specific gene.

Due to the fact that genetic tests are specific type of tests, and their results may have huge influence on patients and their families' personal life, tests on genetic predisposition for neoplasm may only be performed for adult people, who express conscious consent for making such genetic tests. An exception is diagnostics of mutations in gene RET.